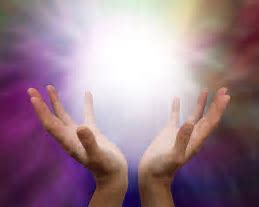 Are we just a body with a personality?

From my understanding, we are much more than that. Each one of us has a higher aspect.

This higher aspect has been typically called the Higher Self. Others have also referred to it as the Oversoul or Overself.

Who and what is the Higher Self?

Can this elusive higher self be contacted?

Yes, and typically it is done through meditation or some other altered states of consciousness.

A little bit about my experiences:

Around ten years ago, I discovered that if I am thinking hard about a subject that is of a spiritual inquiry, I will sometimes receive visions that attempt to answer my queries.

Mostly the visions are symbolic.

Higher self will communicate by impulsing symbols and visions that form messages into my awareness.

An example of such transmissions:

Some years ago, I was contemplating on the nature of the cycle of reincarnation.

Will lost souls be forever looped within the lower realm?

(According to many Eastern Beliefs, Beings who had not attained enlightenment will be caught in a vicious circle of perpetual birth and rebirth.)

Suddenly, out of nowhere, I received a transmission from beyond my conscious mind. It came as a ‘download’, a burst of images, symbols and moods. Very fast, split second impressions. The download seemed to be received by the right hemisphere of my brain.

My brain instinctively attempted to interpret the transmission before I lost it.

How do I know it wasn’t my imagination?

Well, firstly I do not think in pictures.

I think in languages. Secondly, the transmitted images were performing a ‘dual-split’ to my consciousness.

That is, the images are simultaneously overlaying my visual perception of the environment around me. Well, a ‘dual-split’ in consciousness is definitely not the usual way my mind works!

The animated vision was set against a light blue background. There were rings or bands of a lighter colour moving towards a centre point. Because the transmission was so fast, I think I might have lost some vital information.

Please understand that it was my physical brain that did this interpretation. As such I can never be to sure about the accuracy of my interpretation:

“The transmission is attempting to correct errors or rather incompleteness within my understanding of the scheme of things. The cycle of reincarnation is never meant to last forever. Eventually all will return back to the Source or essence.”

Over the years, these vision transmissions from Higher Self, together with the guidance of enlightened physical teachers, have helped me to understand the dynamics of consciousness and the universe greatly. 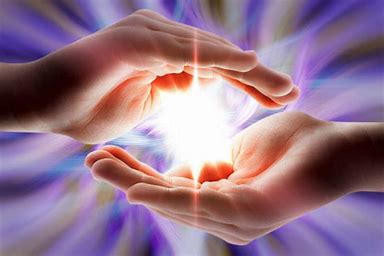 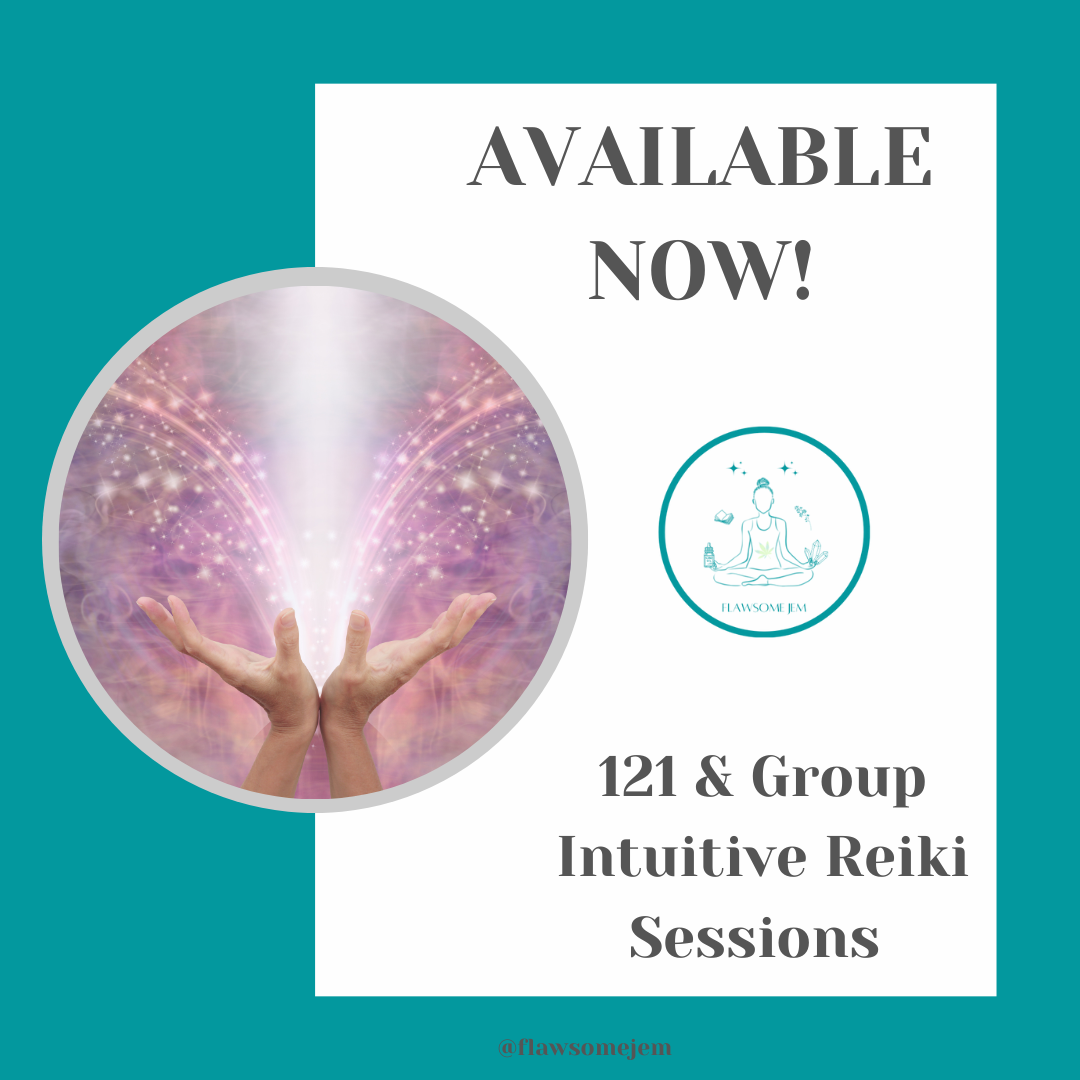 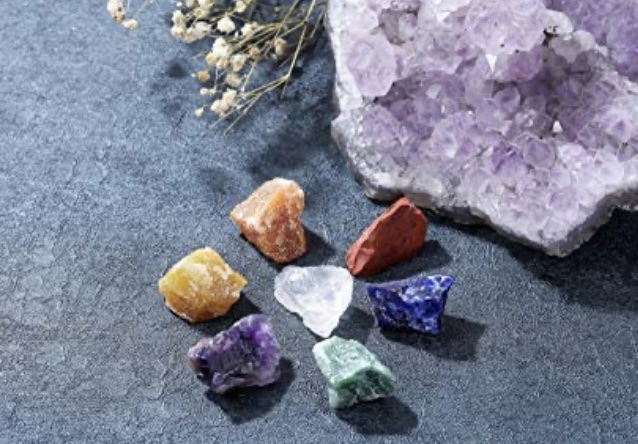 What is Your Higher Self?